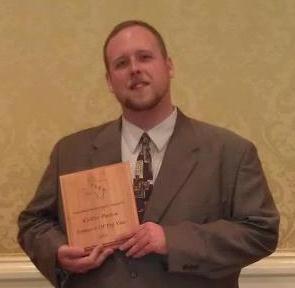 Tal Lostracco was an influential teacher and mentor in Texas educational theatre and an alumnus of Southwestern University. He taught theater and speech at the junior high, high school and collegiate levels for 20 years. At the time of his death, he was head of the theater department at Trinity Valley Community College in Athens. Tal was best known across the state of Texas for sharing his love of acting and theater with thousands of students and teachers while conducting numerous workshops and clinics in preparation for the UIL One-Act Play contest in which he had participated since his freshman year of high school. 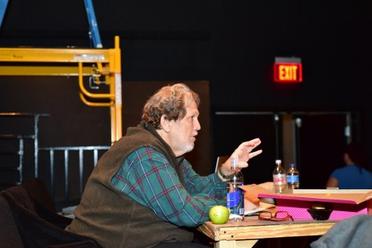 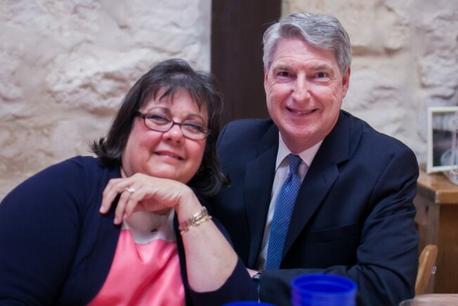 Students circled you, pulled by gravity-
Orbiting your warmth; inspired by light.
You--a super nova who burned too bright
And left too soon—were more than faculty.
Public speaking can be a travesty.
But you led students away from stage fright
By making your classroom glow with delight
And food, filled with your hospitality.
Beyond the classroom, you had surrounded
All of us with kindness. Drawn as to the sun--
Glowing in your presence, bright by your praise,
We soaked in the largess of your heart, gifted
By your joy which made dreary work more fun.
In darkness now, we remember your blaze. 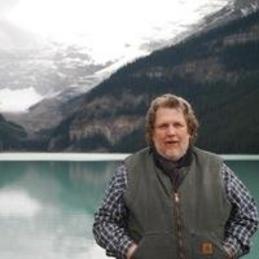 Sheleigh Carmichael has answered her last curtain call. A theater arts professional, Sheleigh worked in the Theater Arts Department of San Jacinto College in various capacities retiring recently as head of the theater department. During her 32 years at the school, she was proud of the hundreds of students that furthered their theatrical ambitions under her guidance. Sheleigh liked being behind the scenes and mentoring the efforts of students in stage design, production and performance in their collective endeavors. Even in illness she hated giving up “her” kids. 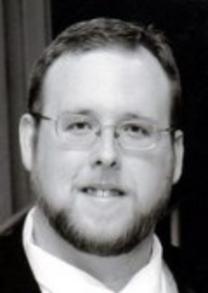 ​IN MEMORIAM
Remembering Those Who Have Taken Their Final Curtain Call

Sherri Ryan White was a talented, nationally recognized award-winning college drama professor. She was a beloved teacher, sister, wife, mother and a much-loved friend to so many.  A college professor for 36 years at Lone Star College-North Harris and Lone Star College-Tomball, she taught thousands by instilling lifelong skills of public speaking, acting and character development, not to mention confidence, responsibility, professionalism, humor and kindness.  Some of her professional honors include Teacher of the Year by Texas Education Theater Association & Lone Star College; Best Director by the Texas Community College Speech and Theater Association; Service Award from Phi Rho Pi National Forensic and Honor Society; multiple prestigious awards at the State Play Festival competitions as well as National Competitions.  She built, produced and directed hundreds of plays/musicals/reader's theaters and left a legacy of unmatched excellence in each one of her teaching and directing roles.  Her family and friends know her as an amazing storyteller, exceptional baker, creative artist, and she was all about the extra little details to make everything truly extraordinary. 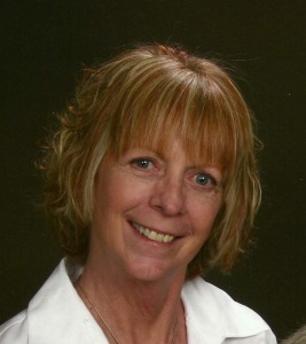 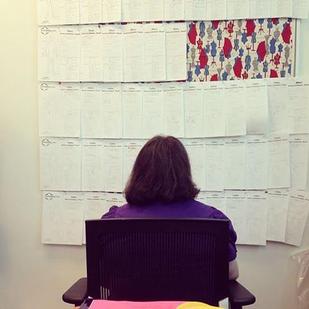 John's business was drama.  Directing was his gift.
He developed the drama program for HCC Stafford and spent 33 years perfecting and teaching his craft . He taught classes in ESL, Voice & Diction and Speech. He was Theater Director in over 120 plays, about four a year. He was proficient in technical work, lighting and sound design, and bringing his own vision to life by directing many, many plays.  John served ten years at HCC as the Fine Arts & Speech Department Chairman and five years as the Division Chair of Fine Arts, Speech, Language and Humanities. John was recognized as Educator of the Year; received the Chancellor's Award for Excellence; the Bedichek Distinguished Service Award; the Faculty Mentor Award for the Western Region; and he was one of four finalists for the National Faculty Mentor Award given by the Association of Community College Trustees. 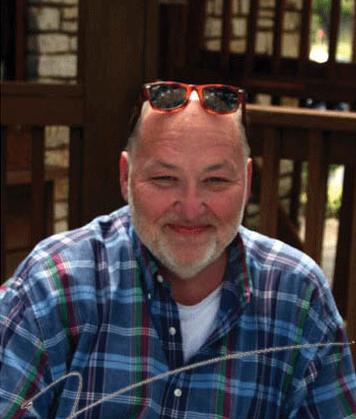 ​...actively enriching the lives of Texas Community College students since 1922

Joy Dianne Richmond, PhD., loved daughter, aunt, friend, teacher-scholar, director, theatre generalist and historian, died at age 52, on Saturday, December 1, 2012, following a brief illness. Dr. Joy, as she was known to her students at Trinity Valley Community College, generously shared her love of learning and the theatre, her wit, and her empathy for others with them, her colleagues, her family, and her community. She was a loyal daughter, aunt, friend, and fabulous woman who will be sorely missed.